The cheaper cost of living and comparatively low housing prices in Tijuana is attracting many residents from San Diego to buy homes in the Mexican border city.
As many as 2,000 condos would be constructed in Tijuana over the next two years, according to San Diego Union Tribune. Some buildings are growing as tall as 30 stories, changing the city’s skyline once and for all.
Interestingly, according to the paper, nearly half of the homebuyers are Mexicans who work in San Diego County. Over the past few years, home prices and rent have risen significantly in and around San Diego. In Tijuana, on the other hand, the boom has just begun after years of recession and drug-related violence.
An average house in San Diego County costs US$498,000, according to real estate brokerage sites. In Tijuana, they can buy a similar house for almost half the price.
Rents in San Diego have gone up to 8.9% in the last year, averaging US$1,743 a month, according to the paper, which explains why so many long-time residents of San Diego County are moving south. For them, making daily trip to their workplace in San Diego is looking more cost-effective than from home.
But crossing the Tijuana border into the United States is time-consuming, because people getting stuck in lengthy queues at border-crossings is not a rare scene, say analysts.
Around 50,000 and 70,000 people from Tijuana cross over to work in the United States daily, according to North Border Institute. 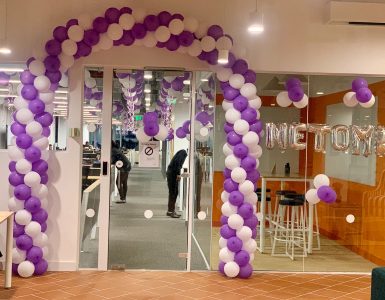 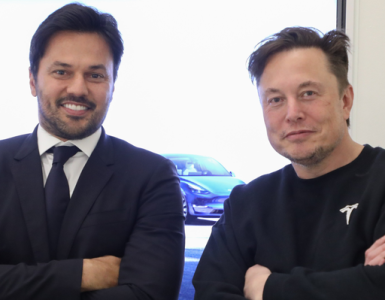 SpaceX, led by US billionaire Elon Musk, is in talks with the Brazilian government to offer satellite broadband services in remote parts of the country. The primary goal is to give internet access to schools and healthRead more 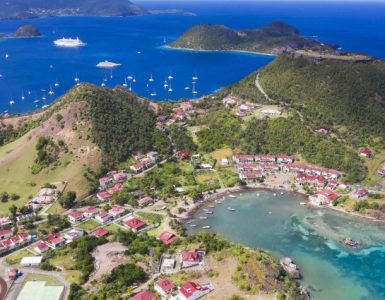 Violent protests have broken out in the French Caribbean territory of Guadeloupe after Paris made COVID vaccination mandatory for health workers. What began as a small picket in front of the main Hospital in Pointe-àRead more