The global economy, hurtling towards into digital totality, is seeing a serious dearth of professionals, and the preparedness of education systems in distinct nations are being questioned.

In Latin America, universities are playing catch up. In many countries, infrastructural challenges and  access to basic digital tools like laptops, have impeded policies intended to push the level of digital education.

However, the region continues to produce some of the best tech talent in the world. The clamber for regional talent is partly propelling a Nearshore’s ‘wave’ of demand for IT services, and in mature markets – Colombia, Mexico, Argentina, Chile and Costa Rica – salaries are spiking sharply.

Technical skills are, of course, of primary importance to employers. But in the Nearshore, English language abilities and the soft skills like communication, critical thinking and the giving and receiving of feedback, are also essential.

Here’s our look at the universities driving the Nearshore’s computer science and technology services.

Colombia’s booming Nearshore presence is being helped by educational institutions like Universidad Nacional de Colombia, which, though established in 1867, is a leading university for technology studies in the country.

UNC provides a range of technological degrees, postgrads and specialisations including, including computer systems engineering, computer science and applied mathematics.

The university has climbed steadily in the QS World Rankings over the last eight years, rising from 381 in 2012 to 259 by 2020. As more digital-native companies move into the country and connect with universities, Colombia’s tech-related education will only improve.

Established by intellectuals in Bogotá in 1948, Universidad de Los Andes was Colombia’s first nonsectarian university. Now, it’s playing a leading role in providing the country’s tech companies with the quality talent they need to keep growing.

The school offers systems engineering, software engineering and a range of associated bachelors and postgraduate specializations that prepare students for life in data-driven companies.

The university frequently ranks in Latin America’s Top 5 and now sits at #227 on the world stage, according to QS.

More commonly known as Tec de Monterrey, the private university has 25 campuses throughout 20 of Mexico’s 32 states.

The clue’s in the name here, but the Tec de Monterrey specialises in technology-focused degrees that prepare students for life in a buzzing business landscape. Within Mexico, Tec students are known for their go-getting identities and bilingual capabilities.

The university offers a mix of undergrad and postgrad courses including computer sciences, applied AI and cybersecurity.

It frequently ranks within the Top 5 universities of the region and this year marked five straight years of being ranked within the global Top 200.

The UDG’s School of Exact Science and Engineering offers courses including computer science and information engineering to prospective students from its base in Mexico’s third-largest metropolis.

Like the more famous UNAM, UDG is a public university, meaning that its degrees are accessible to students of all backgrounds and that the student body is more diverse as a result.

This year it climbed 100 places in the University Impact Ranking and continues to improve its name.

Perhaps the most important factor, however, is its location. Guadalajara is known as Mexico’s Silicon Valley and students who must complete a form of free employment as part of their degree have access to some of Mexico’s – and Nearshore’s – most exciting organizations.

With major digital economy players like Argentina’s MercadoLibre gobbling tech talent up, and Buenos Aires-born Globant remaining a key IT services player in the region, professionals with UTN credentials are constantly in demand.

Having produced 17 presidents and four of Argentina’s five Nobel Prize winners, UBA needs little in the way of explanation as a place of learning.

UBA is among Argentina’s front runners when it comes to tech teaching, with a fully-loaded Nearshore educational offering of information engineering, systems analysis, data science and computer science courses.

The university sits at #8 in QS Latin America university rankings. And, having jumped over 70 places in 2015, UBA now sits 66th in the world.

Costa Rica’s foresight and early action has placed it at the forefront of IT and digital services in the Latin American region and is a high technology-exporting country. Now, Universidad de Costa Rica and its 45,000+ student body – large for a country with a population of just over 5 million – is supporting the provision of talent that the industry requires.

The School of Computer Science and Informatics provides a national reference for companies looking for software engineers, app developers and other associated professionals in Costa Rica.

Among the strongest Central American universities, UCR sits at 19th in Latin America according to the QS rankings for 2021.

Founded in 1971, Tecnológico de Costa Rica intends to, so says its motto, provide “solid training for optimal results”. As a tech and engineering-focused university, it does just that, providing a large part of Costa Rica’s highly-educated workforce.

The university has a wide range of degrees found in the Nearshore industry, among them IT administration, computer science, computer engineering and business administration.

Though the university has a relatively small student body (less than 10,000 students according to latest estimates), bit punches well above its weight.

Though noise around the presence of Chile in the Nearshore market has died down over the last few years, its universities continue to produce leading talent very much involved with the digital services.

Software engineering, computing and information systems are some of the courses on offer at the university, and which provides the skills Chile’s industry needs to pursue digital growth. 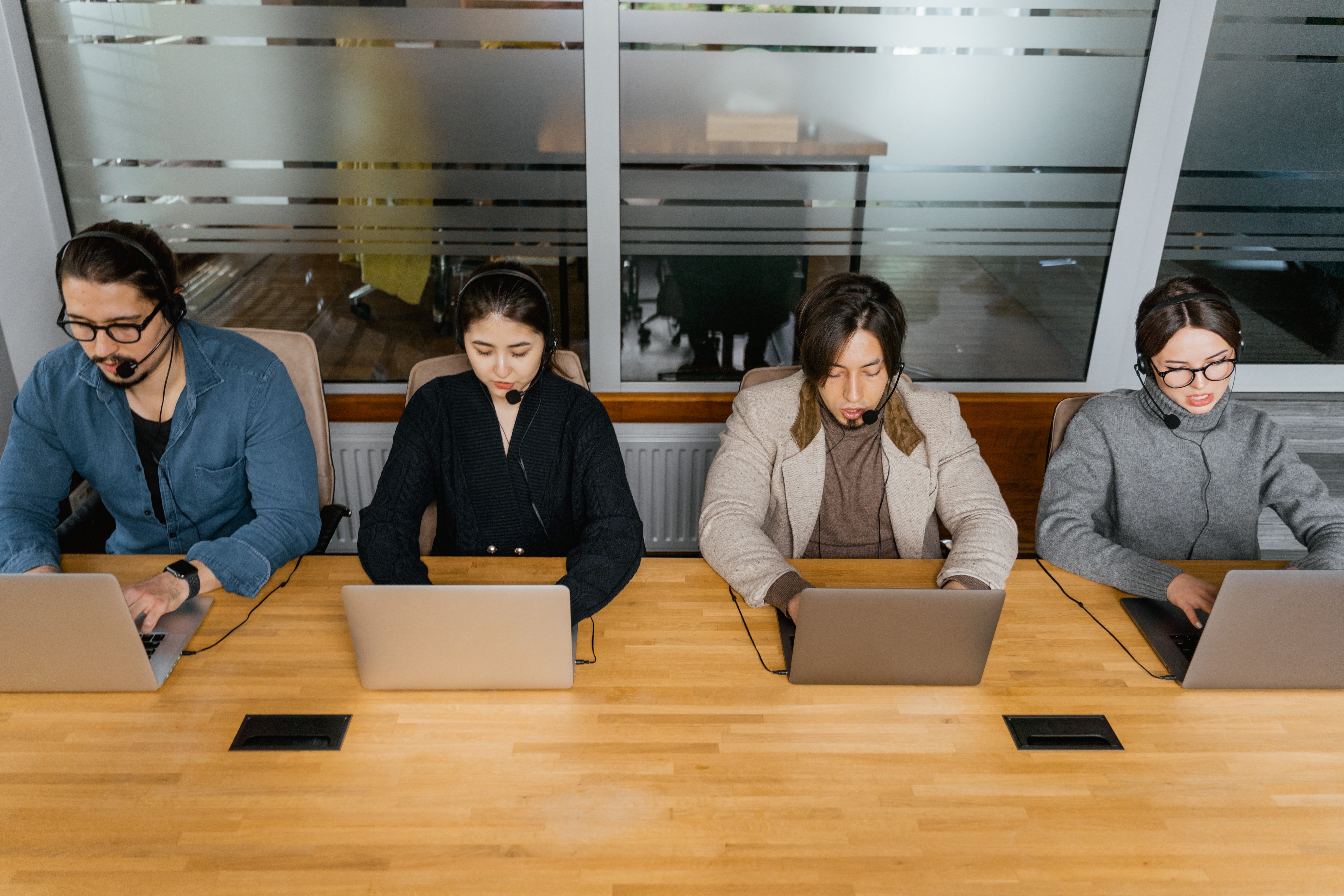 Wages in US-Based Call Centers Finally Set to Cool Down

After a couple years of pandemic-related pressures, will US-based call centers finally catch a break? The customer service industry has not been exempt from the constant poundings provided by inflation over the past fewRead more 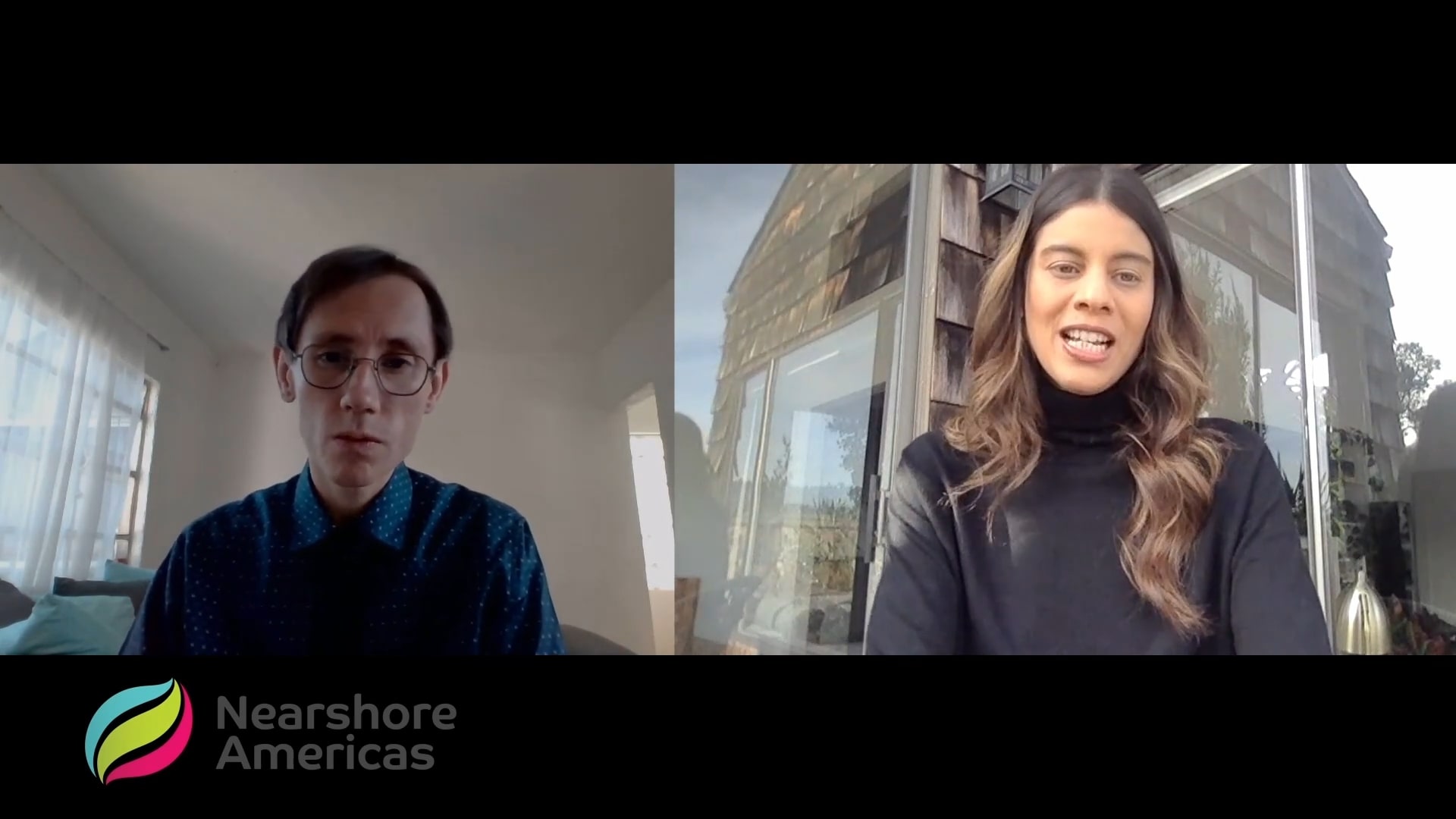 Government is not exempt from the wave of digital transformation sweeping the world, and tech entrepreneurs like Paola Santana have taken notice. Santana is the CEO and Co-Founder of Glass, a digital marketplace forRead more 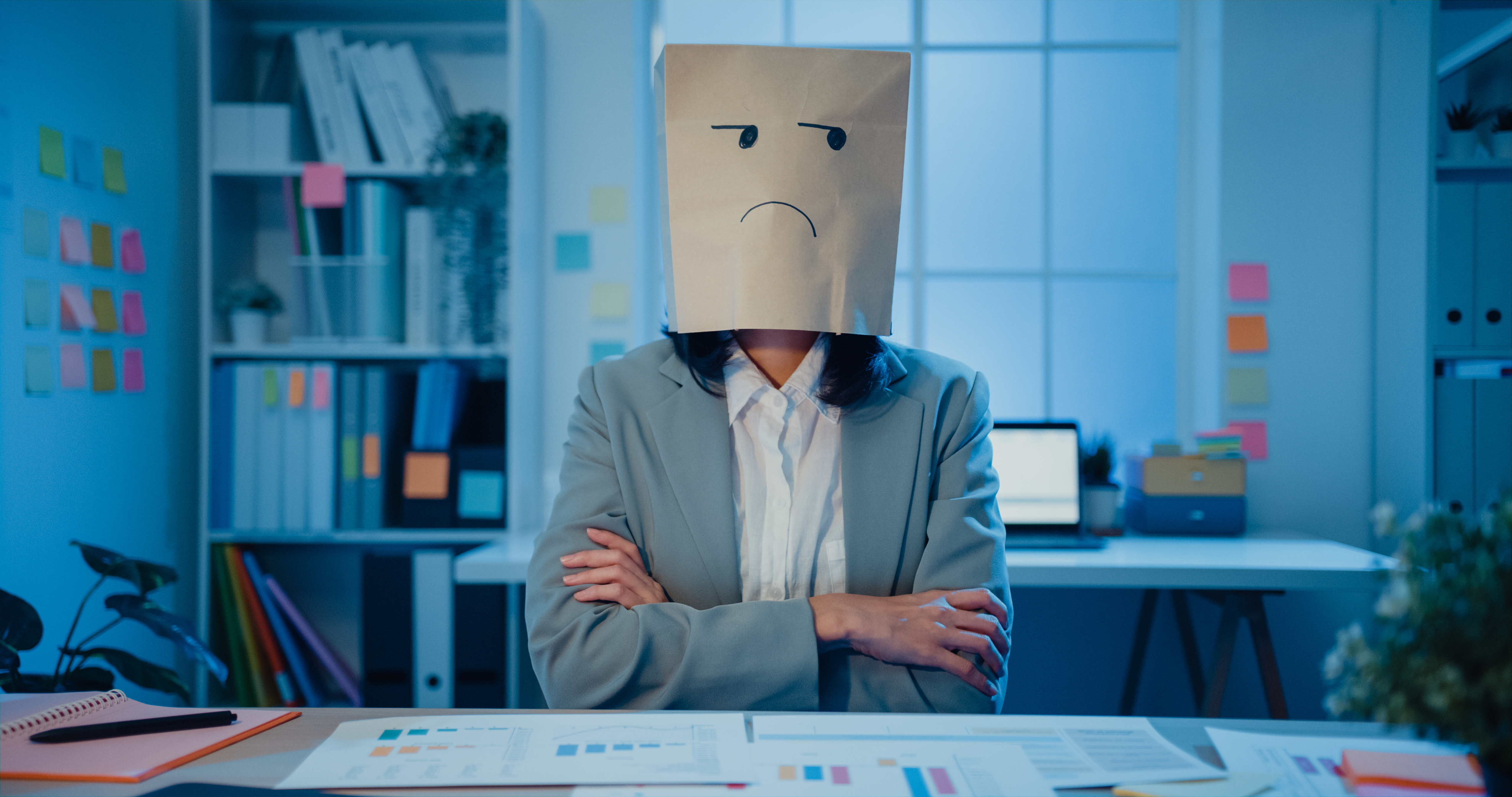 Five Steps to Take When Customers Dis Your Coders

Nearshore tech outsourcing is a people-driven business, and one of the most uncomfortable realities of the industry is that customers can be nasty people too.  For Nearshore staffing firms and providers of IT talentRead more

Wages in US-Based Call Centers Finally Set to Cool Down