Report: Altice in Talks to Purchase Orange Unit in Dominican

European cable and telecom investor group Altice is reportedly in talks to purchase France telecom company Orange’s unit in the Dominican Republic. “An accord could be announced as soon as this week,” reported Bloomberg, citing three unnamed sources close to the deal.

The news comes barely a month after Luxembourg-based Altice disclosed its agreement to acquire a majority stake (88%) in the Dominican Republic’s biggest cable and wireless operator Tricom.

This would be a huge gamble for Altice because it has gone on expanding overseas at a time its European counterparts are lessening their overseas stakes to free up cash and focus on building high-speed telecom networks, such as 4G, in bigger, wider markets. Last week, Deutsche Telekom AG sold a 70% stake in its Scout24 Holding digital-classifieds business. Other giants like Telefónica and Telecom Italia are looking for options to dispose of their assets in Latin America.

For Orange, the Dominican operation accounts for a tiny fraction of its overall revenue, but it controls nearly 38% of the mobile market in the Caribbean country.

The Dominican Republic has a mobile penetration rate of 86.9% among its population of 10.2 million, according to data compiled by the Dominican Telecommunication Institute (Indotel) and the IMF. America Movil is the biggest operator on the island.

The acquisition would bolster and widen Altice’s footprint in the Caribbean, where the European firm is already providing cable, mobile, DSL and data center services. According to Bloomberg, Orange’s Dominican unit had 3.3 million mobile customers at the end of September.

Altice’s subsidiaries, such as Outremer Telecom and Le Cable, have long been offering quadruple-play services in French-speaking countries in the region. 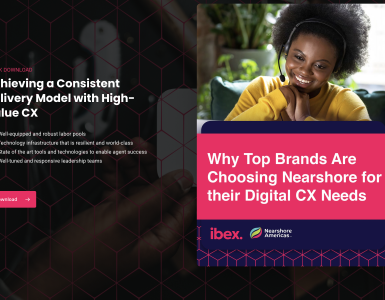 Nearshore Americas has published an e-book that offers eye-opening insights on how BPOs can provide high-quality CX services at a cost-effective price from Jamaica, Nicaragua, and Honduras. Prepared in collaborationRead more 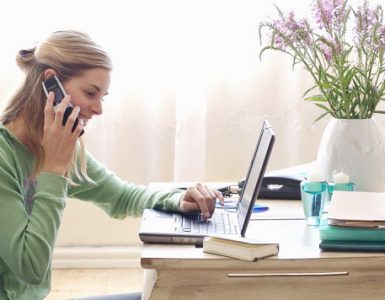 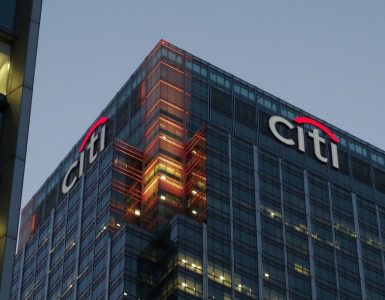