Detailing the experience of taking psilocybin mushrooms in 1955 in Oaxaca, Mexico, “Seeking the Magic Mushroom”, by amateur mycologist Robert Gordon Wasson, is a fascinating photo essay worth checking out.

According to Wikipedia, Wasson was one of the first Westerners to participate in what is known as a “Mazatec ceremony”, as well as being the first to describe the psychoactive effects of the Psilocybe species.

The essay had a huge influence on hippy culture in the United States, leading many on a pilgrimage to Mexico as they hunted for the mind-altering mushroom — Timothy Leary was among them.

The journey was so interesting that a Time magazine editor wanted to learn about it, allowing them to pitch a story about the experience.

Faces in the Crowd: Tony Bates

Tony Bates joined the company in May, taking over from Paul Segre, who was CEO for 12 years and is now chairman of the company. 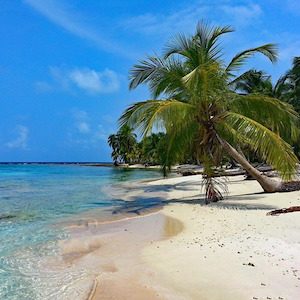 The country's retirement visa, the pensionade program, is open to Americans, provided they bring in at least $1,000 monthly. 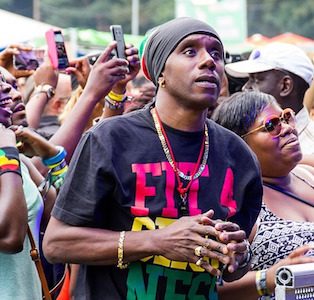 The well-loved festival was a firm favorite with reggae greats from its founding in 1978.